Wild Turkeys Are Back In The Wind River Canyon! 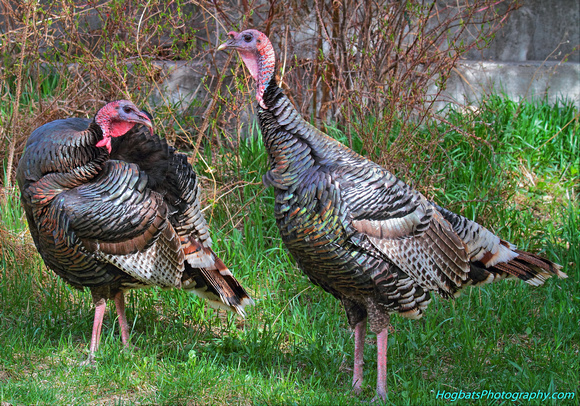 been running around my yard here in the Wind River Canyon.  We had two young toms that spent the summer with us back then; and it was a really fun time!  One memorable evening picnic had us eating buffalo while they ate corn & sunflower seeds right next to our table; guests you will never forget!  Then, just the other day, "Look----Wild Turkeys!"

Sixteen wild turkeys were in our yard eating their way from the creek and headed north!!  I limped (a badly injured right foot) out my office door with a nearby camera in hand that had my favorite Canon lens, the 70-200mm F/4L attached.  Hobbling around our cabin I sort of met them as they were eating (they do an awful lot of eating) their way towards the rock wall; and what a group of wild turkeys they were.

An adult wild turkey has between 5,000 and 6,000 feathers; and they're bigger than you think!  The largest wild turkey weighed in at just over 37 pounds: we know because they are hunted every year, the other large birds are not.  And they are native to our country, and they do fly, but usually not more than a quarter-of-a-mile.  They live in the wild to an old age of 30 or more; which is an accomplishment when you've got nuts chasing you with guns.

That "thing" on the males beak is called a snood; there, we all learned something new.  I can tell you from experience that they make a wide variety of vocalizations that I still cannot reproduce well.  And that eating all the time thing....they're omnivorous; they eat almost anything.  This probably accounts for the success of the species.

Making my now famous double-whistle brought most of the 16 to a halt, and then they slowly started to leap over the rock wall.  One young tom was interested in me and my camera enough to actually come walking over to within less than ten feet; I took over four dozen photographs of him and his friends.  Then I did something I advise all people interested in the real world of wildlife to do----set the camera down and enjoy the ride.

You only go around once in life and you shouldn't enjoy it only through a viewfinder; it took me a long time to learn to just "see" an epic event in nature and smile.  And an encounter with wild turkeys is always a memorable event. My favorite photograph of the two encounters so far is below. The RAW digital file was first worked in Canon's Digital Photo Professional 4, and then sharpened with some new software from Topaz Labs, called Sharpen AI; it does a better job at optimizing the sharpening without those annoying black lines; the algorithm is big.  The image is then tweaked and metadata added in Adobe Lightroom.  Only special photographs get this treatment though.

Now, some historical facts from Benjamin Franklin; he never publicly objected to the Bald Eagle as our national symbol.  In a letter to his daughter dated January 26, 1784 he wrote that the eagle was "a bird of bad morale character."  I personally have watched a bald eagle eating a road-kill dead cat in the middle of a farm road; a wild turkey would never.

Ben Franklin also said that others objected to the bald eagle because it looked too much like a turkey; and they do.  He did write that he wished the eagle had not been chosen, but he never publicly said so.  Besides....turkeys just taste so good with gravy and stuffing!  And they are just so damn ugly.  By contrast the bald eagle is a majestic raptor that is a true fisherman, usually; unless McDonald's is open.

Thank you for reading my Wind River Canyon Blog.

I am Michael John Balog and I live in the Wind River Canyon.  All content of Hogbats
Photography is produced by me and is copyright protected. 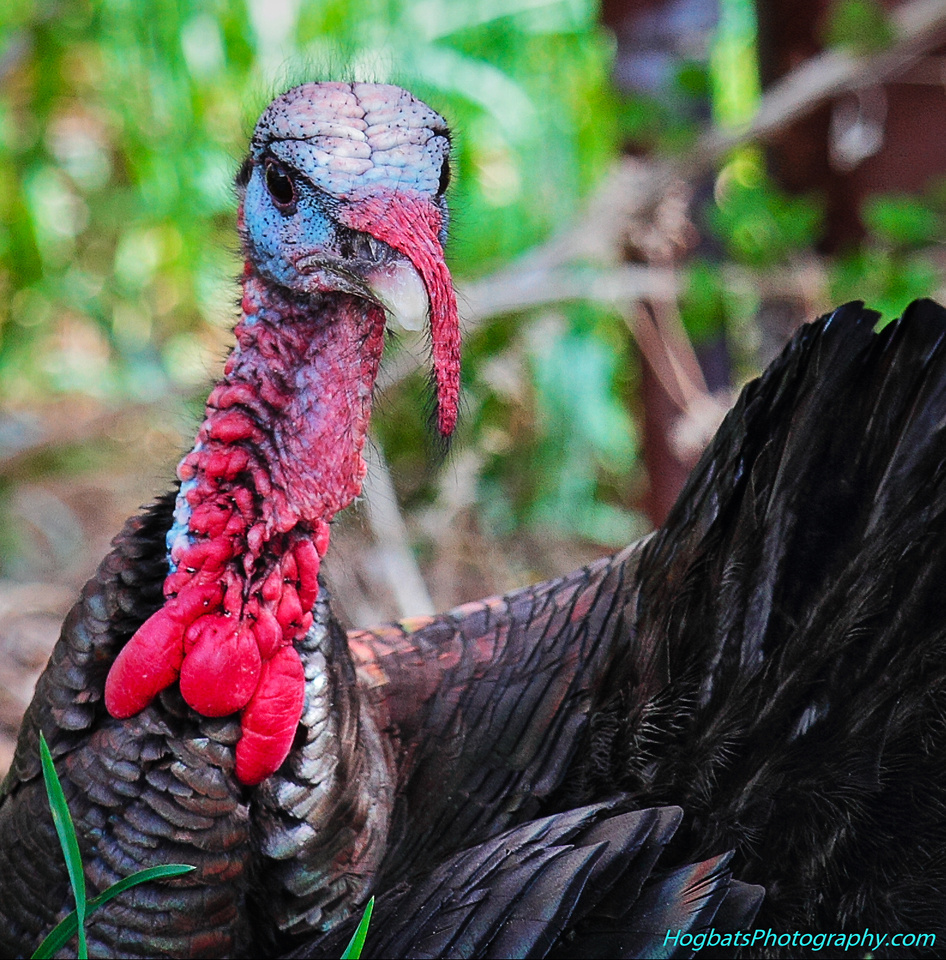 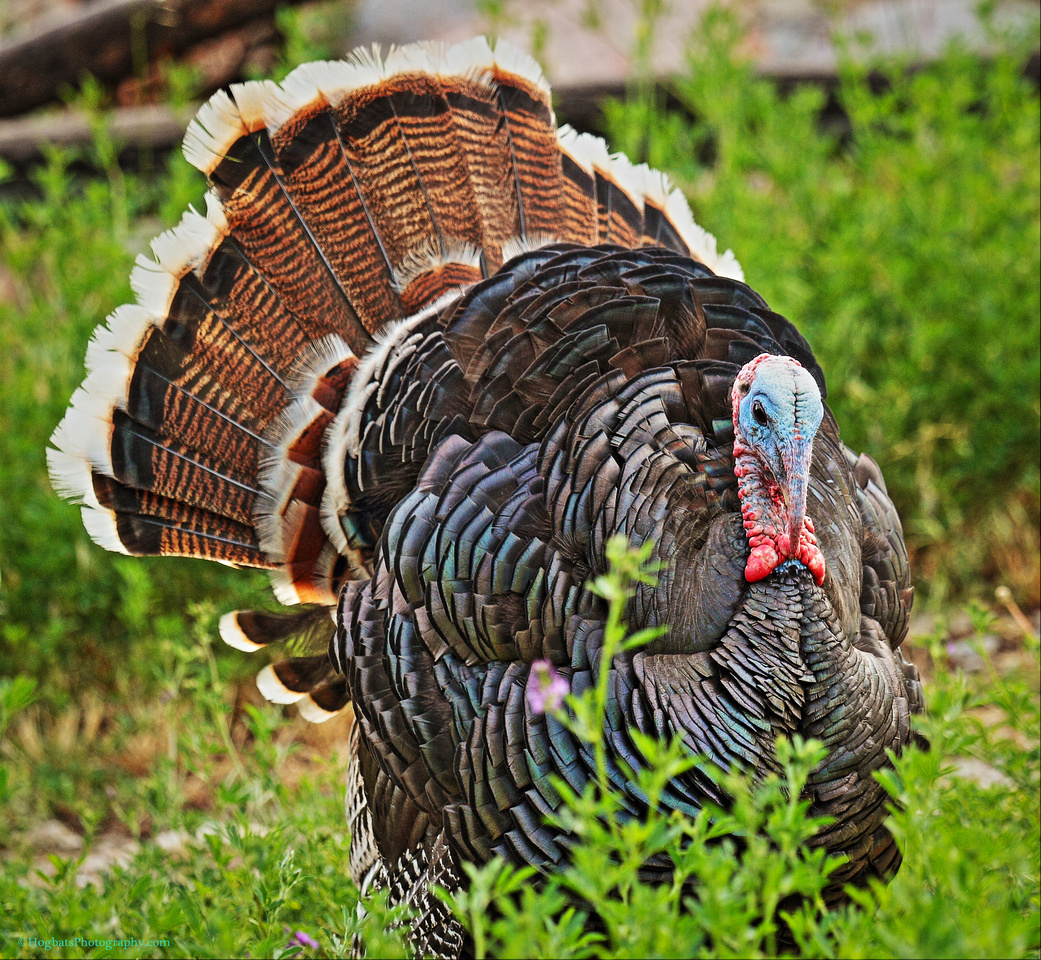 "I want people to fall in love with Mother Nature, not wonder what happened to her."